Expanded Metal Fence
Raised expanded metal meshes with sound structure and attractive appearance are suitable especially for fence, which is not only safe, but also has decorative effect.
Purchase Now Learn Products

Expanded Metal in All Patterns and Materials for Your Choice

In industrial production, there is a lot of waste. However, expanded metal solves the problem well. Because expanded metal is manufactured by slitting and stretching the metal sheet with a die creating different shaped holes in one step, which makes it more economical. Due to formed from a piece of metal, there are no welds or weak points, which make its structure more sounder than other type metals.

Raised expanded metal, also called standard expanded metal or regular expanded metal is a finished product as it comes from the press after having been die cut and expanded. Each sheet that comes off the expander is in standard or regular form with the junctions at the strands and bonds forming a ridge surface. The angles of the diamond strands allow maximum air circulation and distribute load on the metal to supporting frames. It with light weight and strength is an ideal for commercial and industry applications, such as storefront protectors, stairway, warehouse enclosures, lockers, etc.

Flattened expanded metal, undergoes an additional cold rolling process, creating a smoother surface and a finished product that is about 5% lighter than raised expanded metal. It with versatility is key to a virtually limitless variety of applications, such as, air and fluid filters, ventilation systems, partitions, speaker grills, machine and windows.

Give You a Better Understanding of Expanded Metal
What expanded metal will be used for?
Why select expanded metal to replace other type metals?
Frequently Asked Questions:
Our Product 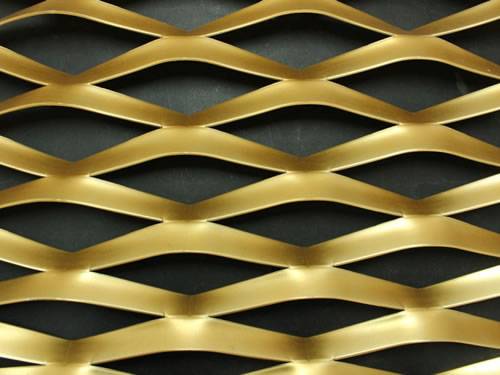 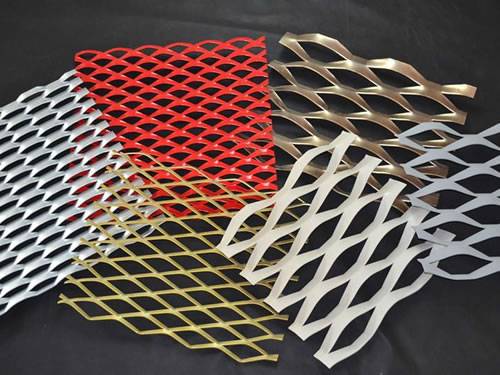 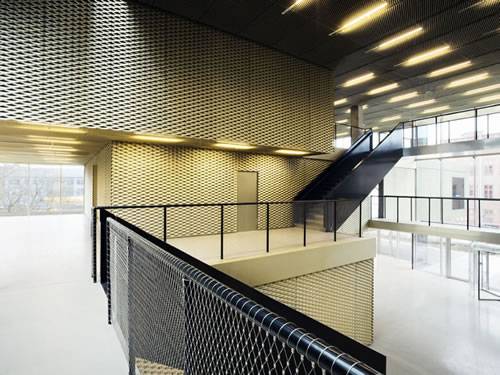 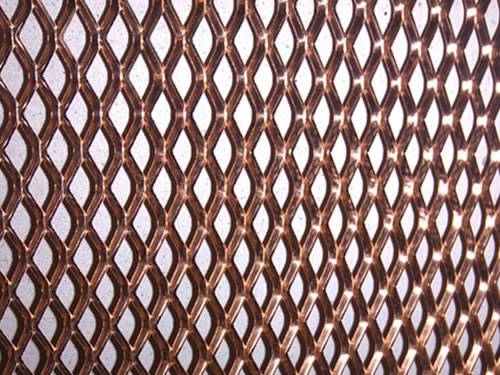 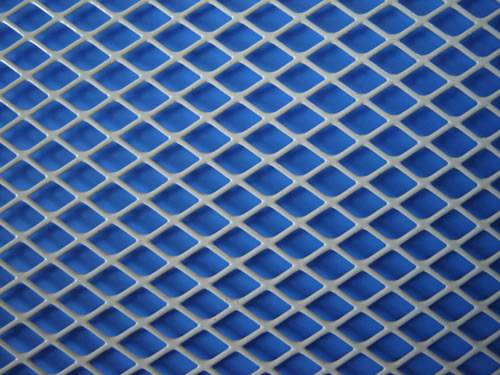 READ MORE
What people who have used it say 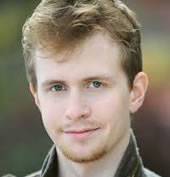 Cyril
Greek
Perfect staircase railings!
Some time ago I was decorating my house. I chose expanded metal sheets as my staircase railings. There are many specifications to choose from, and I was satisfied with decorative effect when I installed them. 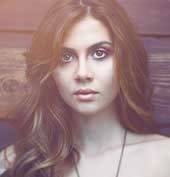 Eileen
UK
Anti-rust outdoor expanded metal
A few months ago, I bought several sets of expanded metal outdoor tables and chairs installed on the terrace, although in a rainy climate, they did not rust.It works well. I'd like to recommend it to my friends. 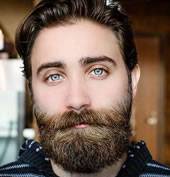 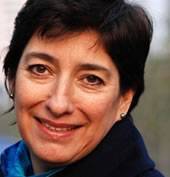 Madeline
France
Expanded metal with high strength
Since I installed expanded metal fence in my garden, the plants had never been damaged by people and dogs any more. Because its strength is high enough.
More Information for Expanded Metal
Expanded metal panel is made of a single metal sheet and there are no welds or weak points, so it has sound structure. It can be treated by galvanized, PVC coated, powder coated, etc. With high corrosion resistance and various colors and patterns, it is widely used for fencing, decorating facade, interior design, guarding, screening, furniture, platforms, staircase, etc.